I woke up in my hotel suite and for the first time had a decent breakfast, I don’t recall which hotel it was but it was a nice country style place with a big fire place in the lobby. I caught up on the news, locked and loaded Ursula and left for Laurel Maryland, my stay for the next few days.

I had relatives in Laurel and I hadn’t seen a familiar face since Massachusetts so it was something I was looking forward to.

The ride from Wilmington to laurel was a long, long, long and boring ride but it was a very bike friendly route so I couldn’t complain. After the previous day any ride would have felt uneventful.

I went down US1, a highway that would fast become my best friend. Where there wasn’t a bike lane there was a sidewalk so that limited the amount of times I had to stop and look over my shoulder.

I felt so run down that day because my sleeps were becoming more and more disturbed due to my AS kicking in in the middle of the night.  It was at that point I decided that I needed to take my NSAIDs earlier in the day.

I don’t know if it’s just my body but I find that NSAIDs don’t kick in for at least 8/9 hours or until I have a prolonged period of being stationary i.e. sleep.

After 30+ miles my upper back between the shoulder blades would freeze up and I’d have to get off the bike and have a stretch, I was feeling the effects of straight bar cycling.

I left early that day because I knew I was going to be cycling through downtown Baltimore…. I wanted to make sure that if anything happened to me or Ursula… It would be in broad daylight.

In all honesty I don’t remember much from Baltimore, I was feeling a flare up coming on so I just put my head down and cycled like a mofo.

Before I knew it I was on Washington Blvd, within 3 miles from my stop that night.  I hadn’t been to Laurel since Thanksgiving 2008 so it was great to be back, it’s a great town.

My relative wasn’t there when I got to his house at 6pm so I sat down on the grass in front of the house and tucked in to the sandwich I bought at the gas station.  I was too tired and in too much pain to taste how bad it was.

I knew that as soon as I sat down I would be getting up in serious pain.  Nothing is worse than sitting down for a while after an extensive session of training…when the testosterone levels drop that’s when the pain comes in and takes over.  You just have to keep moving. 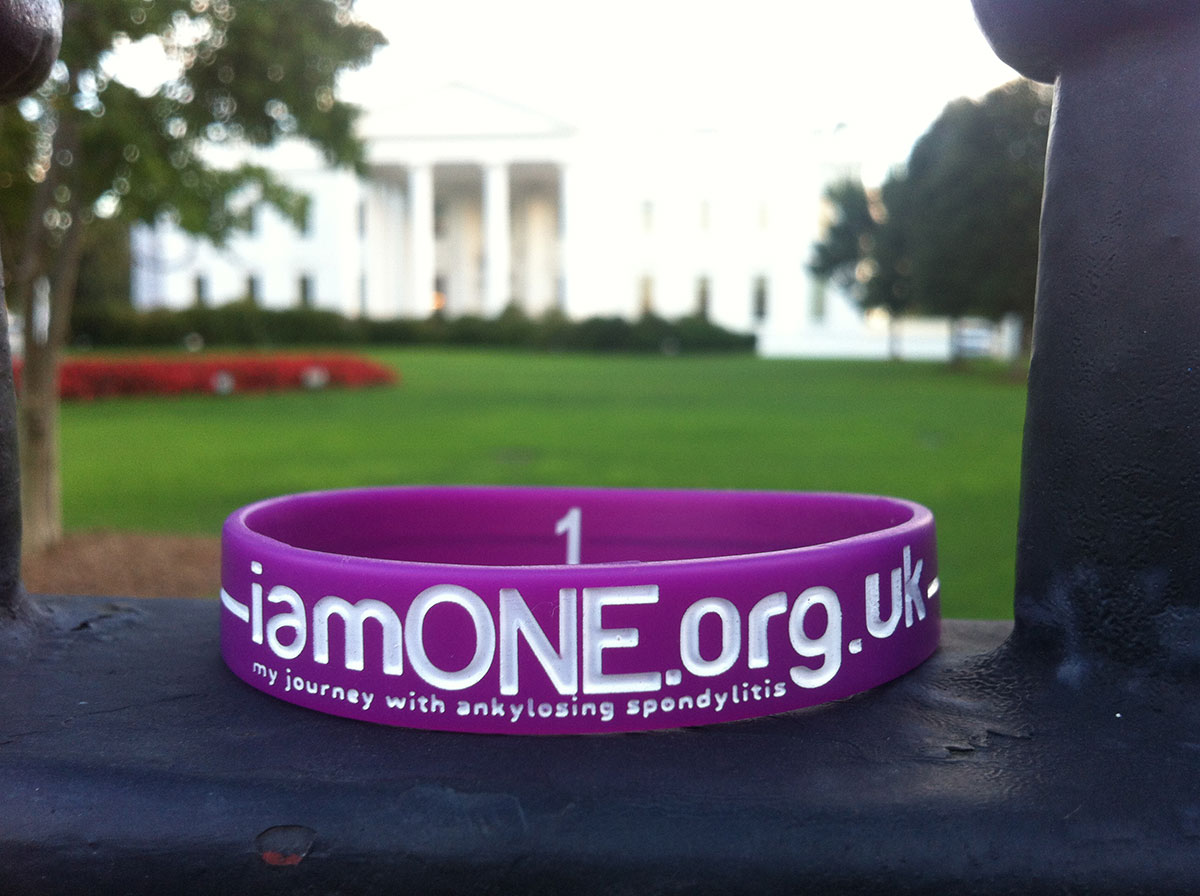 My relative came back at around 7pm and after we caught up, unpacked and showered we headed to Red Lobster for dinner. It was funny he didn’t realise what I was doing; he thought it was a holiday.

When I told him I was cycling on a bicycle from Boston to Miami he burst out laughing in the restaurant “T…You are crazy!!!”  He repeated that about 4 times… I was beginning to believe him.

I ended up staying for 3 days nursing my flare up which over the next few days as anticipated really did flare up. It was unbelievable…. It had been a pain free year thus far, I trained like a beast all year and followed a program in which I gained 10lbs of lean muscle.

I started running 7 minute miles and cycled everyday to and from work….all pain free.  In fact all year I was taking an NSAID maybe only twice a week, my relief was coming from exercise.

All of a sudden I was on 3 dosages of NSAIDs a day, immobile at night and just about mobile enough to mount the bike in the mornings… I didn’t understand it.

Maybe I was just overdoing it. I hated taking too many NSAIDs because they can cause heart problems. I remember passing out in my college dorm after suffering from severe chest cramps from the medication I was on.

When I was with my relative it was embarrassing to say how tired I was after lunch, when an inflammation hits with AS… fatigue sets in like a group of travellers to a trailer park.  There’s no point fighting it you just have to lie down and ride it out.

I borrowed my relative’s truck and headed to a local bagel and coffee shop in town to meet Lynn and Glenn Hirsch; the two people who arguably inspired me to do the ride in the first place. Glenn is doing the same route but from south to north while his wife Lynn follows him by car.

I was so pleased to meet them and tell them just how much of an inspiration they are to me. The day I was meant to leave for Virginia I woke up feeling like my spine had been replaced by blocks of Lego.

I was supposed to be heading to Fredericksburg VA that day, how the hell was I supposed to cycle 40 miles when I couldn’t even get myself up to flip to the cool side of the pillow?

I had stayed in Maryland for 3 days and I didn’t want to get too far behind schedule, maybe I was being a little hard on myself. Looking back on it all the signs were pointing to me staying for a day or 2 extra.  It was my first proper rest since Connecticut after all.

But I’m a Taurus, I’m stubborn… I was going to Virginia that day come hell or high water. But it wasn’t just my health trying to hold me back that day Mother Nature had something to say too…